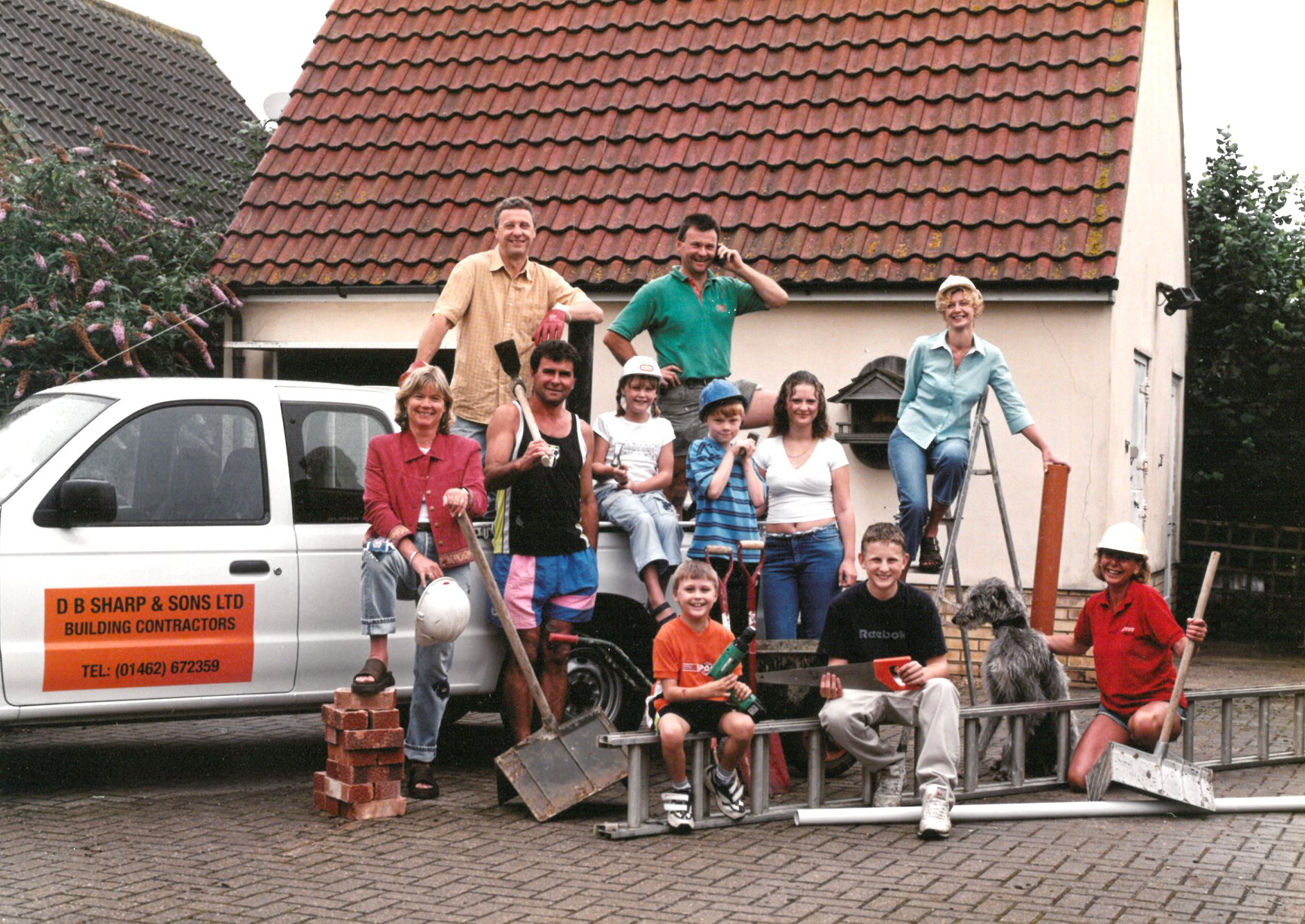 David originally started as an Electrician's apprentice when he left school, later joining his dad and two brothers in 1981. Initially, he worked on-site labouring, gaining knowledge and experience in bricklaying, carpentry and management of small building projects. David saw the potential of DB Sharp and Sons, building the company around its core values of quality workmanship, customer relationships and communication. Using his expertise in project management and deep knowledge of construction, he has grown the company into one of the largest and highly respected in Hertfordshire.

Away from work, David enjoys a busy life with family and friends. His passion for rugby takes him to Twickenham and also to his local club at Letchworth, where David was Chairman for seven years. Now as the main sponsor for the club he is frequently found standing on the sidelines on a Saturday supporting the teams. Through his enjoyment of cycling, he has travelled the length and the width of the United Kingdom raising money for charitable causes close to his heart.

Jack joined the family business when he left school and spent four years working on-site as a carpenter. With the knowledge he gained working closely with customers, he has helped adapt the business to offer a smoother, more efficient service for future projects. Jack transitioned into the office in 2015 where he began his estimating career, alongside his work estimating, he has helped modernise the everyday running of the company and also played a key role in cementing its local reputation.

Away from work, Jack is a keen sports fan and motor enthusiast, enjoying an annual trip to the Goodwood Festival of speed with his Dad David and supporting England at Twickenham as much as possible.

Gareth left school at 17 and immediately secured an electrical apprenticeship, after qualifying he worked in the electrical industry for seven years gaining experience and confidence and decided to set up his own business. Over the next eight years he built up a loyal customer base by providing an excellent service along with a high quality work ethic, it was these qualities that appealed to DB Sharp and Sons and consequently bought him on board to run not only the electrical department but as General Manager for the whole company.

When he's not working or spending time with his family, Gareth, a keen footballer can be seen supporting Stotfold FC on Saturdays and training one of the youth teams on a Sunday which his son now plays for.

Richard joined DB Sharp and Sons in 2006 as a labourer after deciding a career as a trainee accountant was not for him. During his time on site, Richard decided that Plumbing and Heating was the path he wanted to follow and successfully passed a 3-year apprenticeship. Richard continues to improve his knowledge of plumbing and heating, obtaining his Gas Safety Certificate and also has recently become a Max Accredited Installer of Ideal Boilers.

Outside of work, Richard loves spending time with his young family and particularly enjoys using his culinary skills to create healthy wholesome meals to share with them and when possible a round of golf is much appreciated after a busy week.

Dannii started working for Archant at The Comet newspaper in a sales role for the trades and services section, moving from there to a local engineering firm in a busy and varied admin role, before taking a role at the Herts Careers Centre and being responsible for organising work experience placements for children in local Hertfordshire schools. Dannii joined DB Sharp in 2012 and implemented a more efficient accounting system and oversees the smooth running of a busy admin office.

Dannii is very keen on her fitness and runs several times a week, attending many specialised training classes often before starting her working day.

Paul originally started in the building trade as an apprentice bricklayer for his Father's company. After spending six years on-site Paul moved into a management role looking after many internal refurb projects along with roofing and extensions. Eventually, Paul gravitated towards working in the office putting his combined skills to work providing general surveying, pricing and managing project. Paul successfully transferred these skills when he joined DB Sharp and sons and continues to offer an excellent service with his expert customer relation skills.

Paul is a keen gardener and when he is not tending to his plants he can be found exploring the UK in his campervan accompanied by his wife and two dogs. 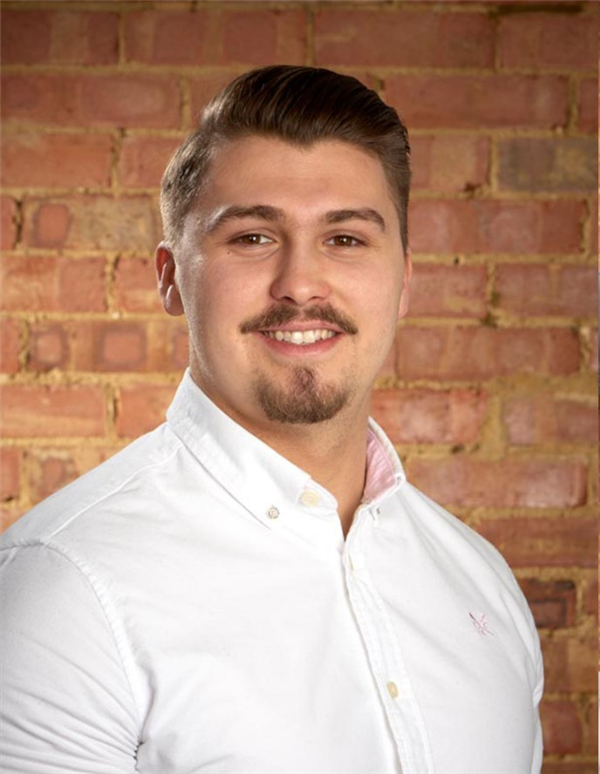 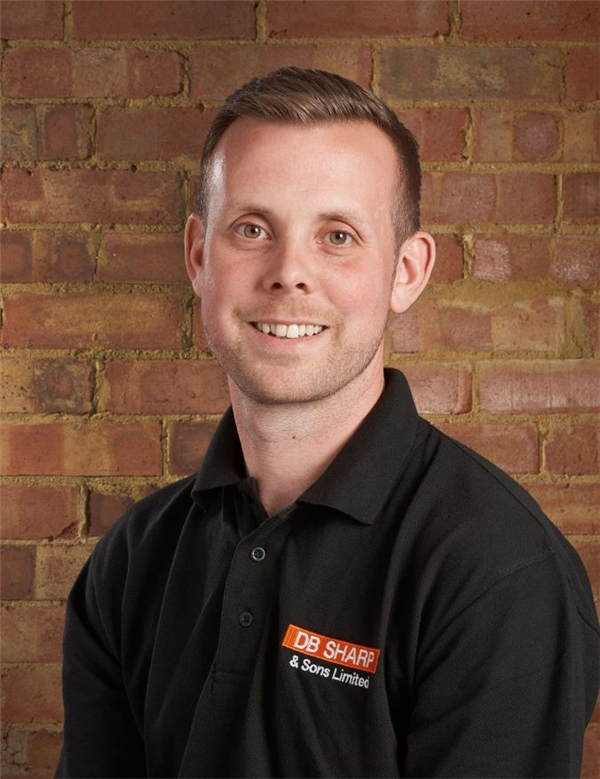 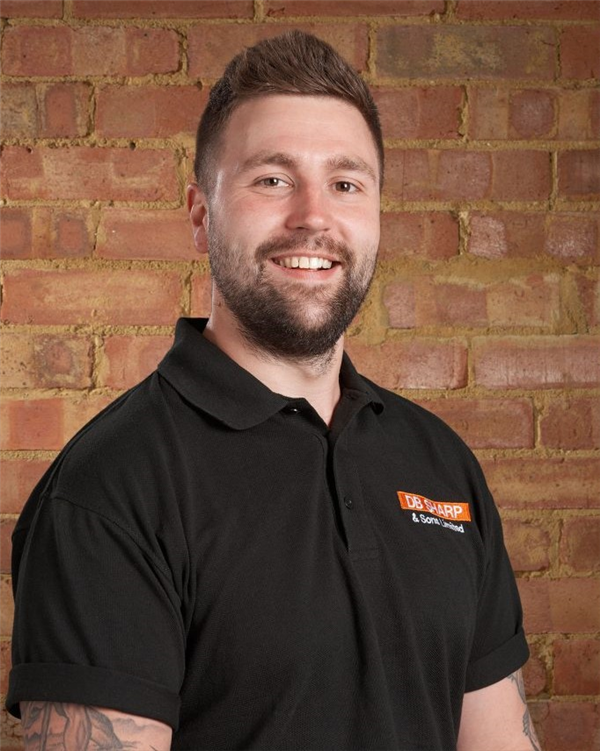 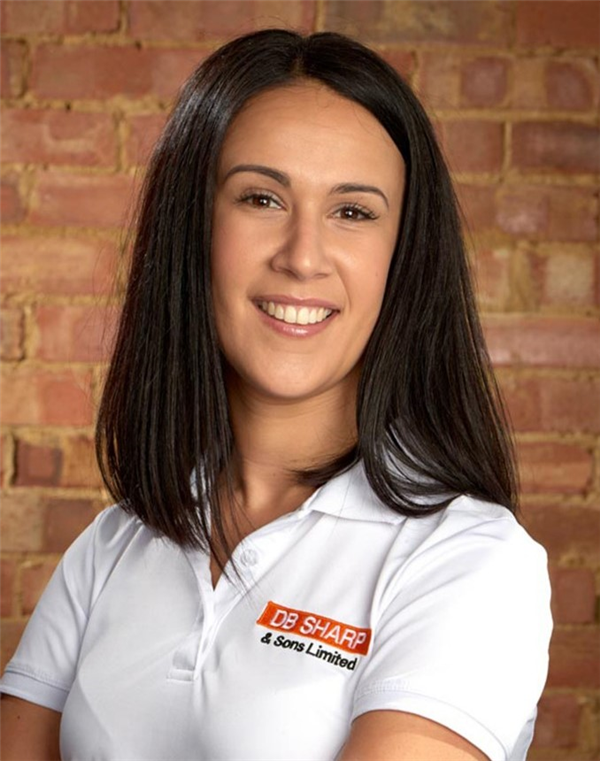 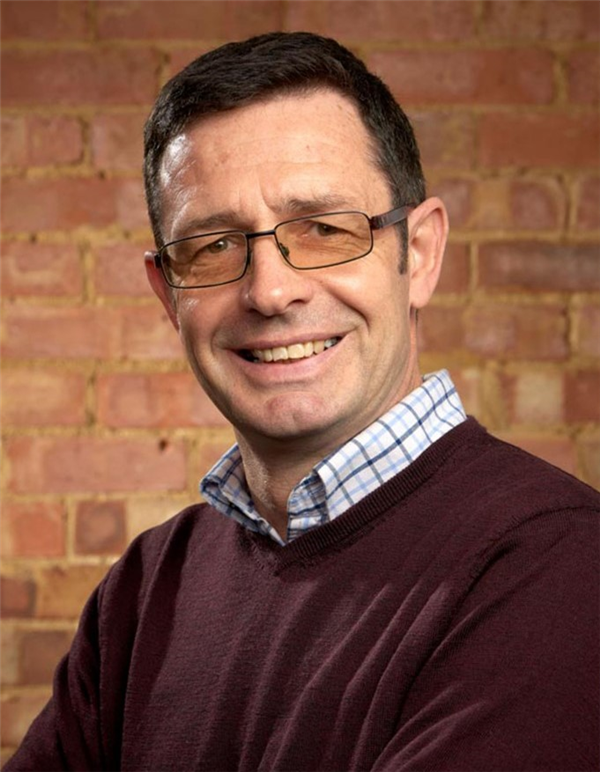