It was in 1979 when Derek Brian Sharp decided to make the brave decision to start DB Sharp and Son LTD, when some would begin to slow and think of retirement, he had a bold aspiration to start a building company with his sons.

Derek enjoyed running a smallholding in Bedfordshire with his wife June when they first married, growing and selling fresh produce, but deciding to change direction when his family started to grow, they moved to back to Letchworth where Derek started long shifts on the coal lorries before eventually turning his hand to plumbing.

Initially, Derek started the company with his eldest son Martin, provided plumbing and electrical services locally in Letchworth and then with the addition of Richard and David, a construction site was started.  For many years the company existed with just the four of them plus one labourer - who is still with the company - with June handling the paperwork and keeping everything in order.

Now in 2022, forty-four years later with a much larger team, the company covers a vast area of Hertfordshire, Cambridgeshire and surrounding areas offering new build home projects, refurbishments, extensions and conversions, with plumbing, heating and electrical services remaining at the heart of the business.

The company look forward to the future with grandsons Jack and Ross now playing active roles within the business ensuring that Derek's brave decision all those years ago was in fact the right one for his family. 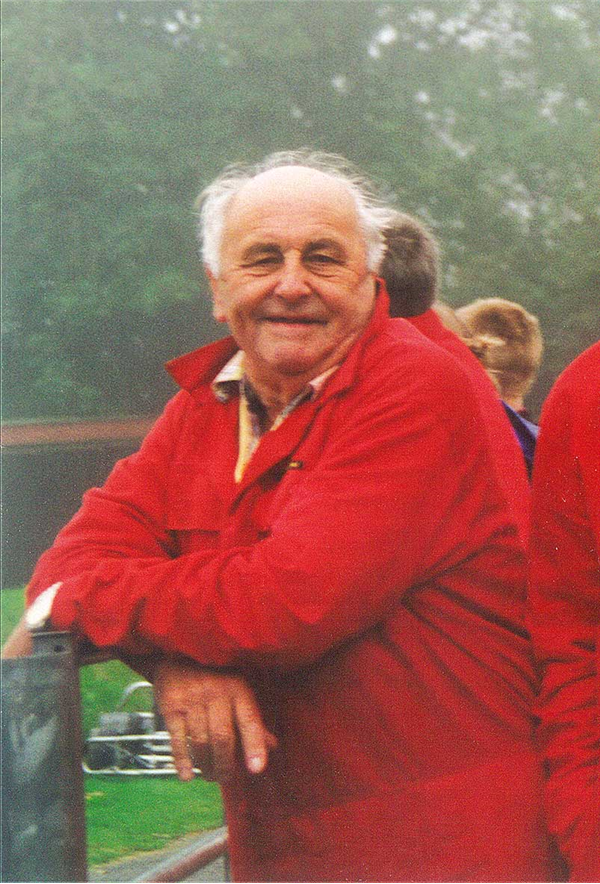